Sarah was born in British Columbia and lives in Berlin. Her photos are beautiful, serene, spontaneous and carry secrets.

What were your starting ideas for the new Frankie campaign?

Monika (Tatalovic, stylist) and I had worked with The Frankie Shop more then a year ago, and because what we did was in studio, we wanted to build a new chapter for the Frankie girl, hence going location… the idea of imperfection, or, l’imparfaite felt right with how the shoot evolved and the experience the team had during the shoot. Things falling into place in strange ways!

I read that your favorite images are often the one’s unplanned. What is it about spontaneity that you find beautiful?

I think anything that catches you off guard results in heightened sensations, which in turn stimulate my curiosity. What else can’t I see or could I discover.

What are you favorites from this new campaign?

I love the hands peaking through the door. And love the shot with her walking behind the car. 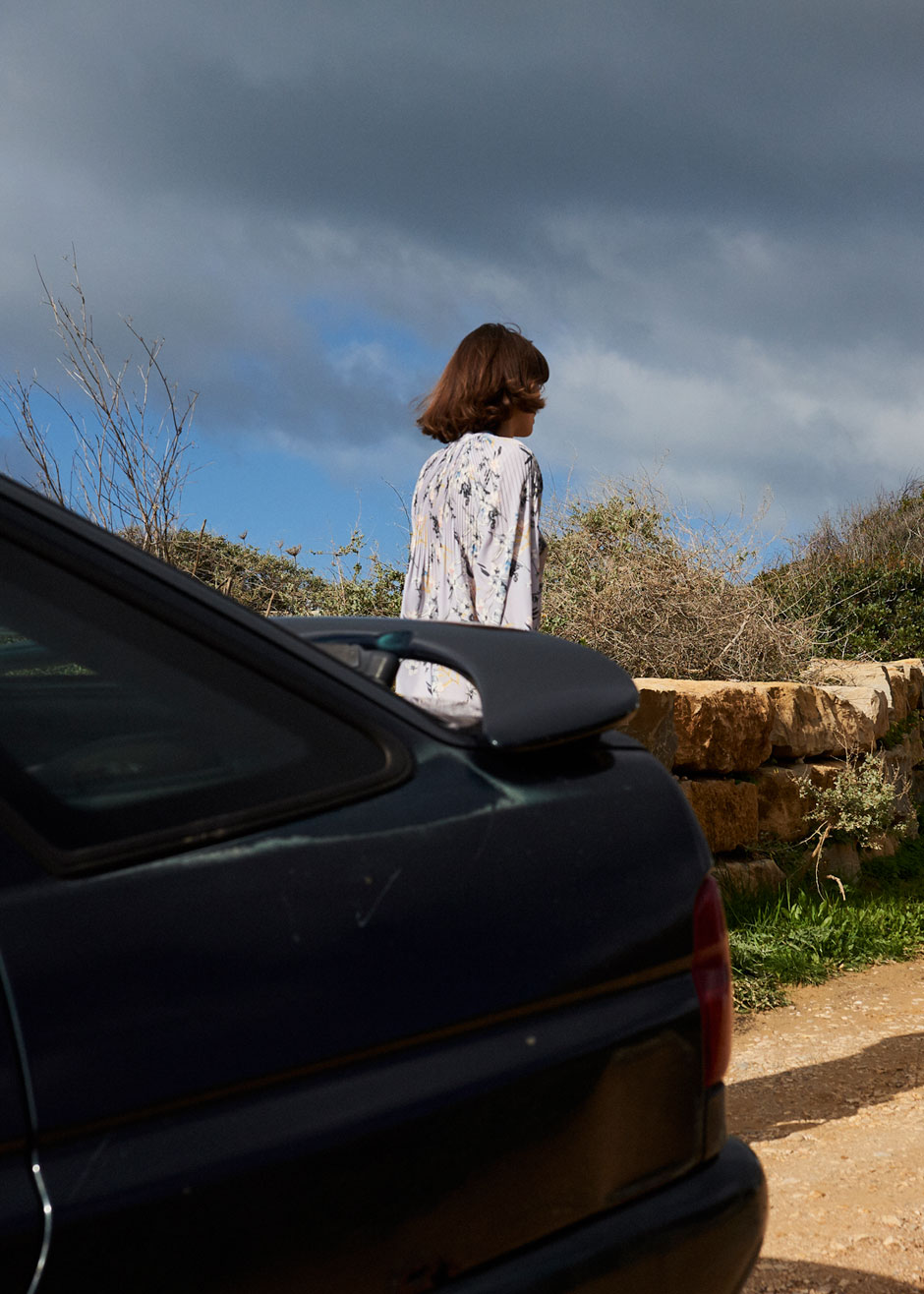 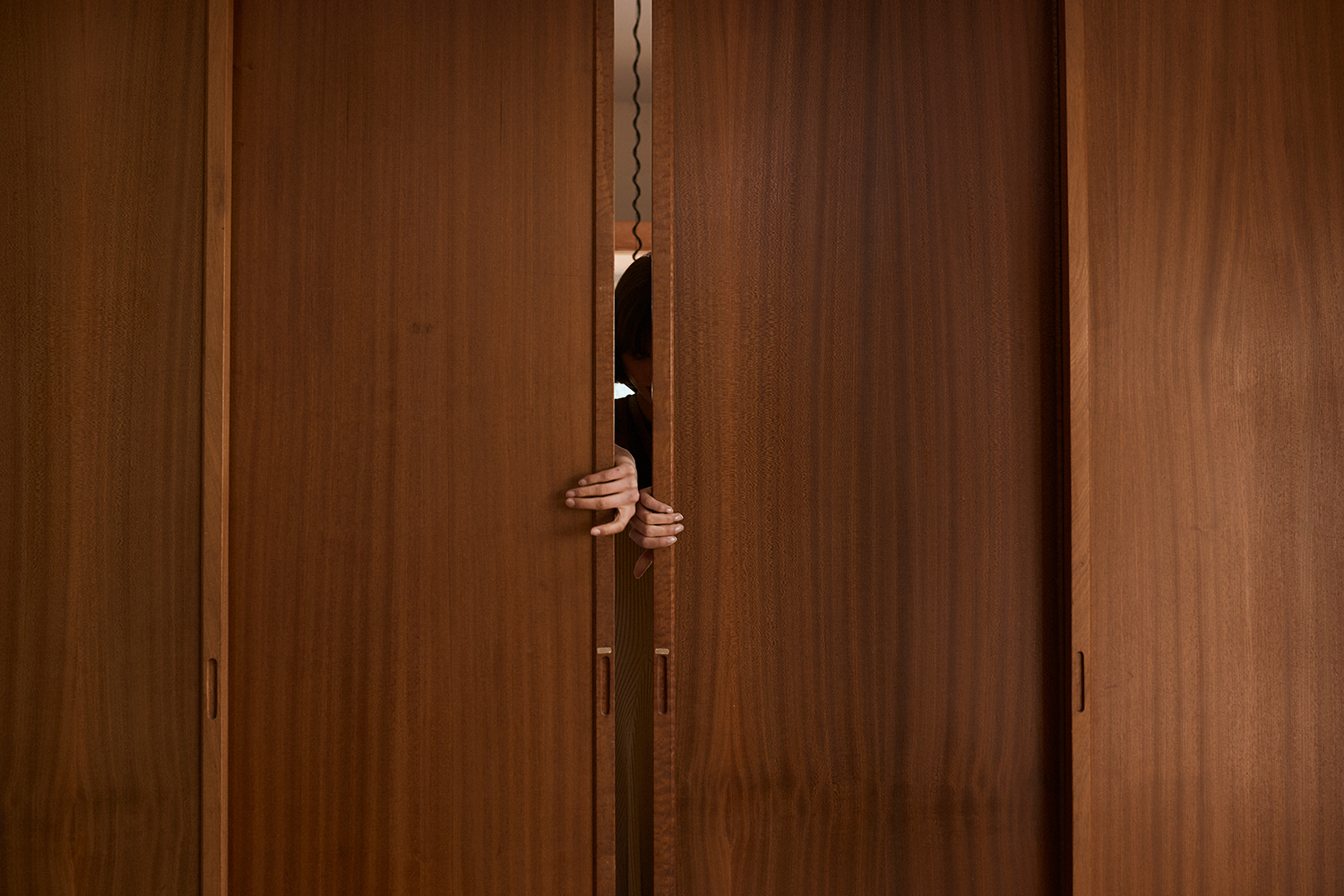 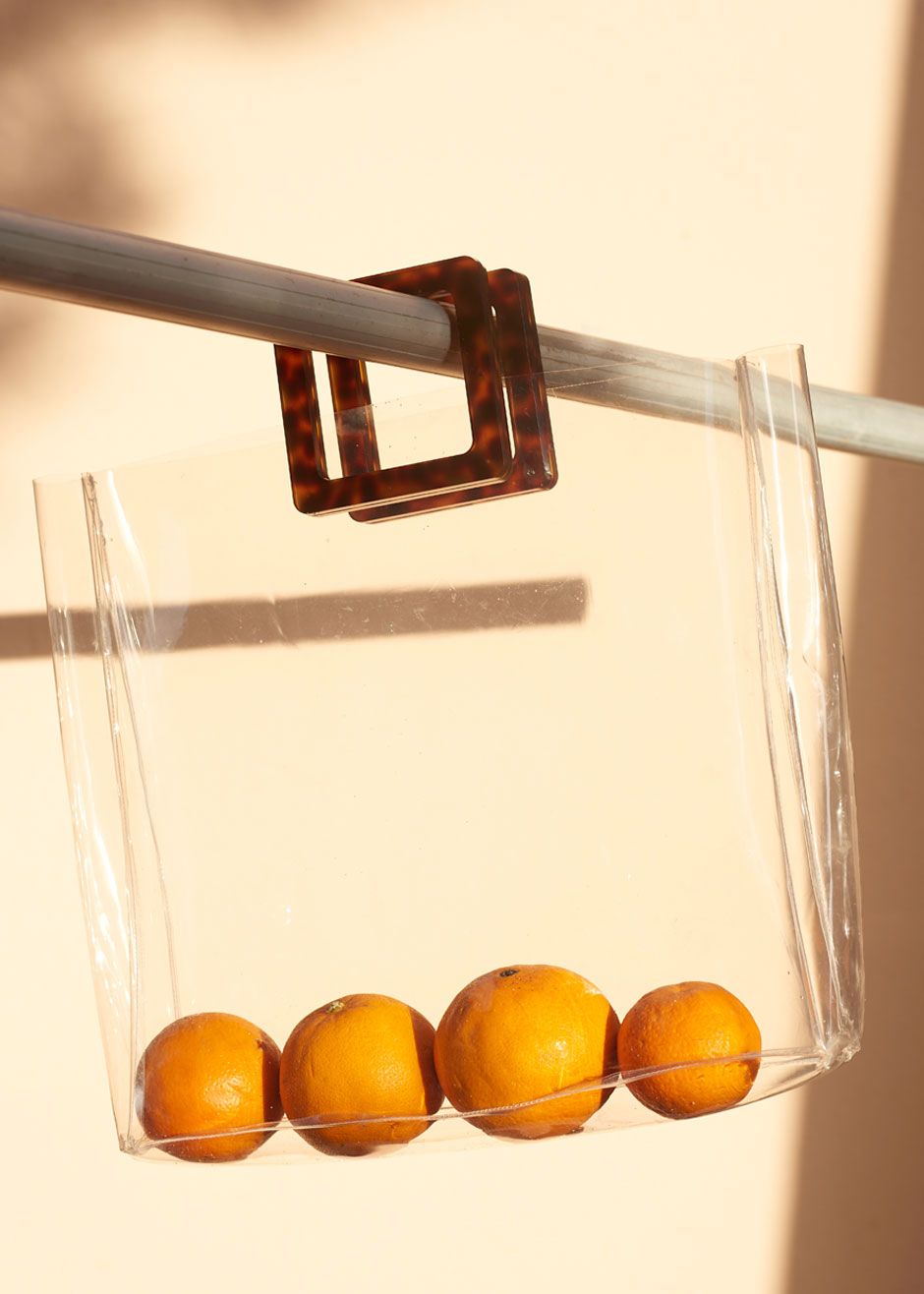 Do you have a story about serendipity?

So many. I met my ex boyfriend on a streetcar – who was from England. We stayed together for 3 years and moved to London with each other.

Not sure I’d be here today without that streetcar ride.

Do you have a story about heroes?

I know an indigenous woman who was adopted into a British family in the 50s. She was confused about her identity as she grew up and told to keep her black hair short. Her son was the first blood related person she had ever met. As she grew older, so did her curiosity of where she came from. When she finally had the chance to meet her birth mom, it was too late and she had already passed on.

In her forties she went back to school and became a midwife, integrating herself into the indigenous community in the city. She worked in child and youth care, dedicating every day to meeting with, and assisting women just like her mom who were living in poverty, many having their babies apprehended. Every time a woman answered the door she learned a little bit more about what her mother had gone through, and why she had been taken from her.

My mom is now the director of Indigenous Midwifery, at the Association of Ontario Midwives. Beyond her personal journey she saw a bigger issue in Canada at large, and with other incredible woman she has built and found funding for birthing centres to be brought back to the reserves. For birth to be brought back to communities suffering from high rates of suicide and poverty. So as cliche as it sounds, my mom is one of my heroes. It’s a shame her mom couldn’t see her, but wherever she is I’m sure she is incredibly proud. 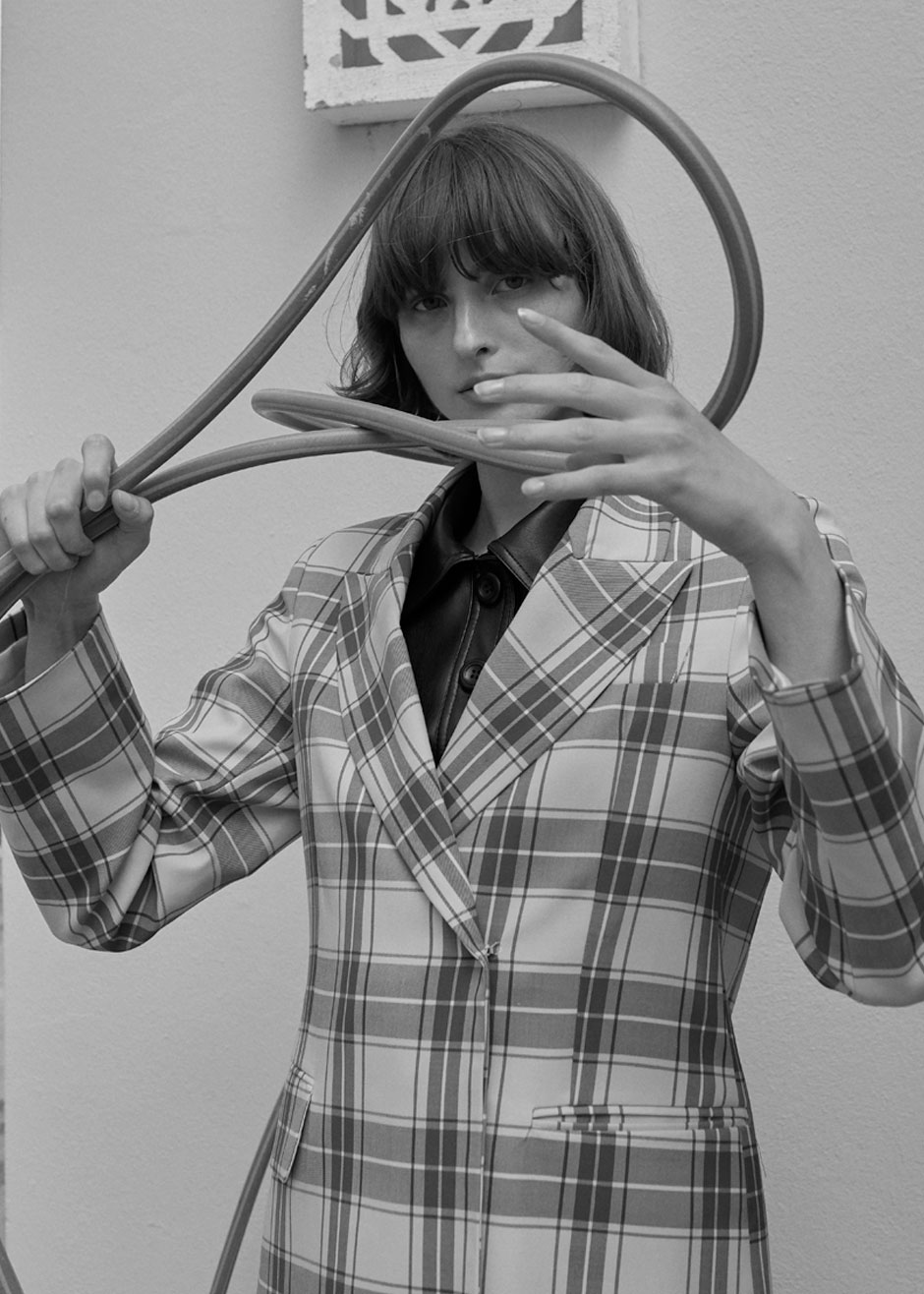 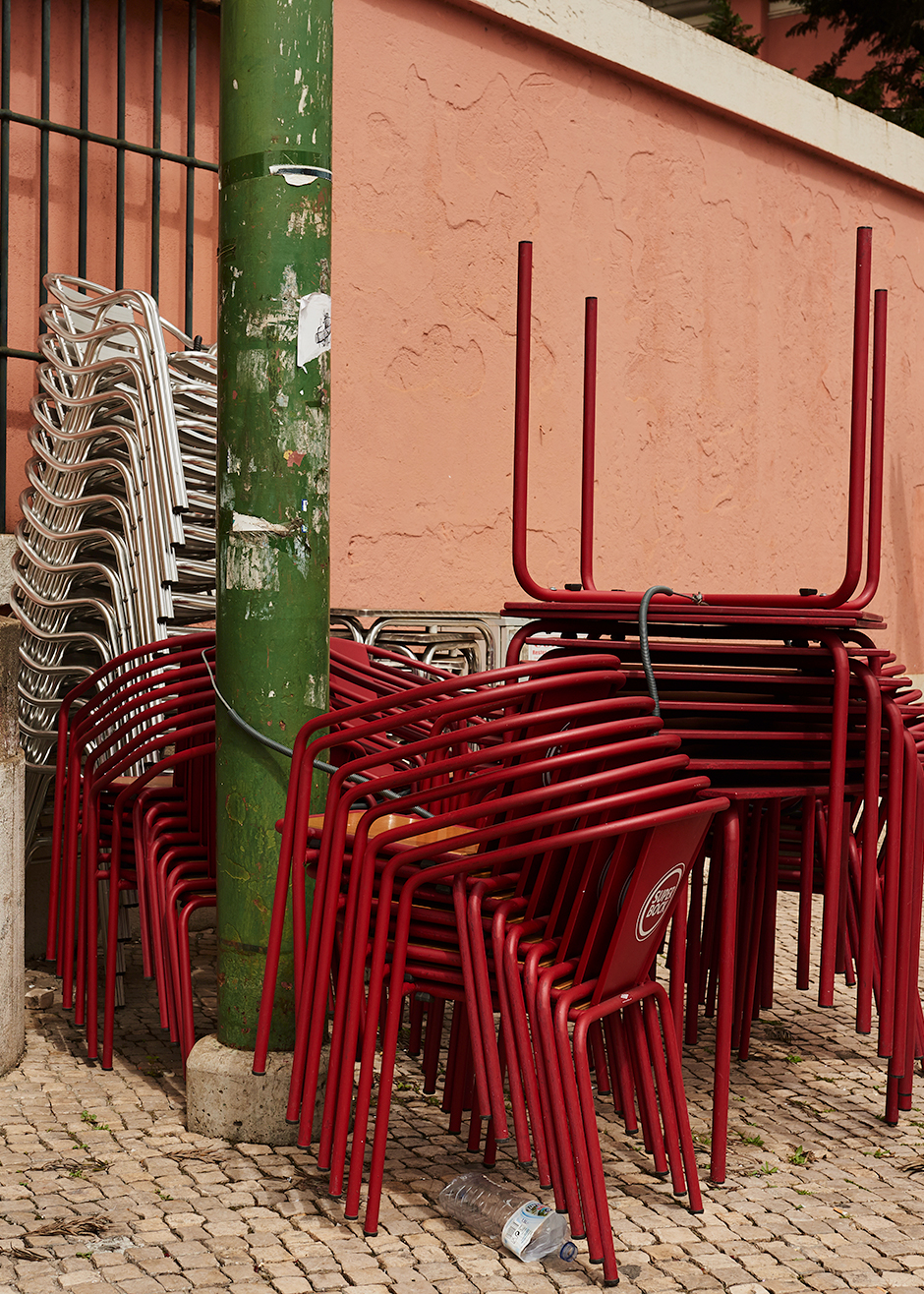 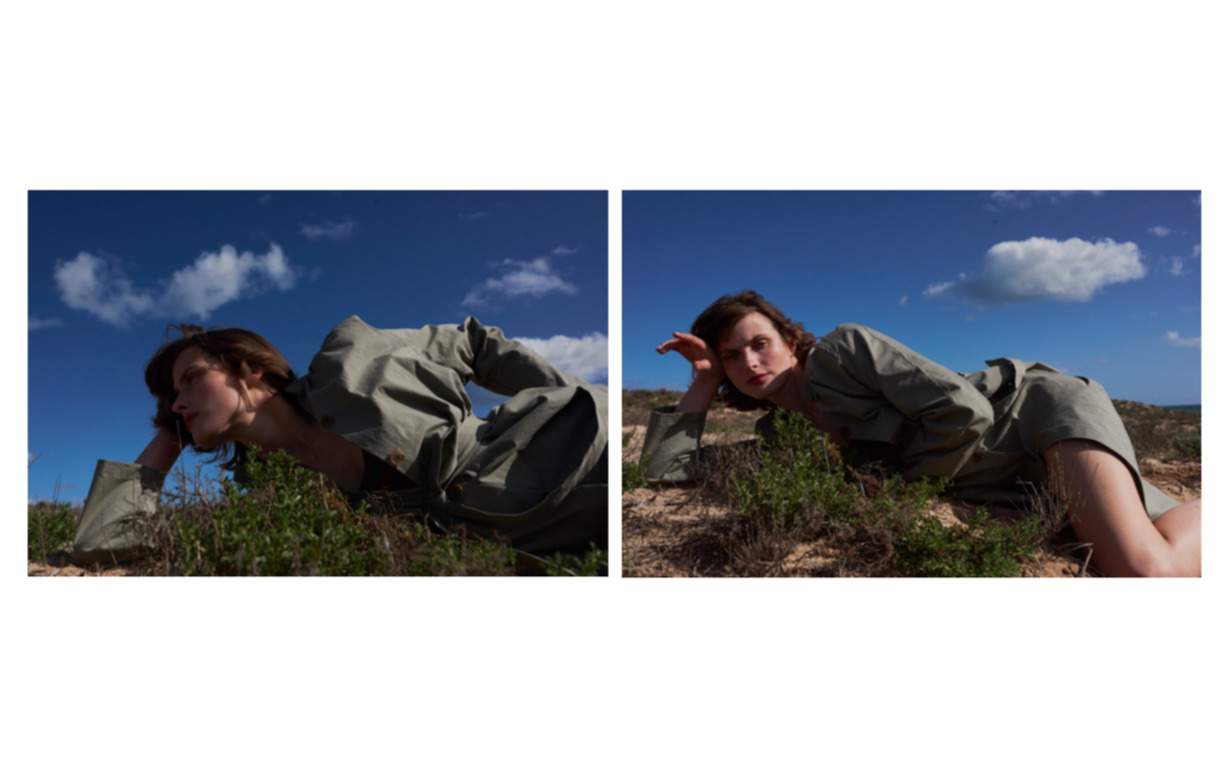 What’s the last amazing art show or movie you went to?

Victoria (the film) was a masterpiece in my opinion. Call me by your name has some beautiful moments. THX1138 was very inspiring.

Not sure for art show – Stephen Shore at the Tate was really inspiring.

And I enjoyed going to Basquiat at Barbican centre – both really nice retrospectives.

What is it that you find intriguing about fruit?

The imperfections on fruit – the colours – the shapes. How something as mundane as an orange can look so beautiful with the right light and composition. Favourite fabric? don’t have one. 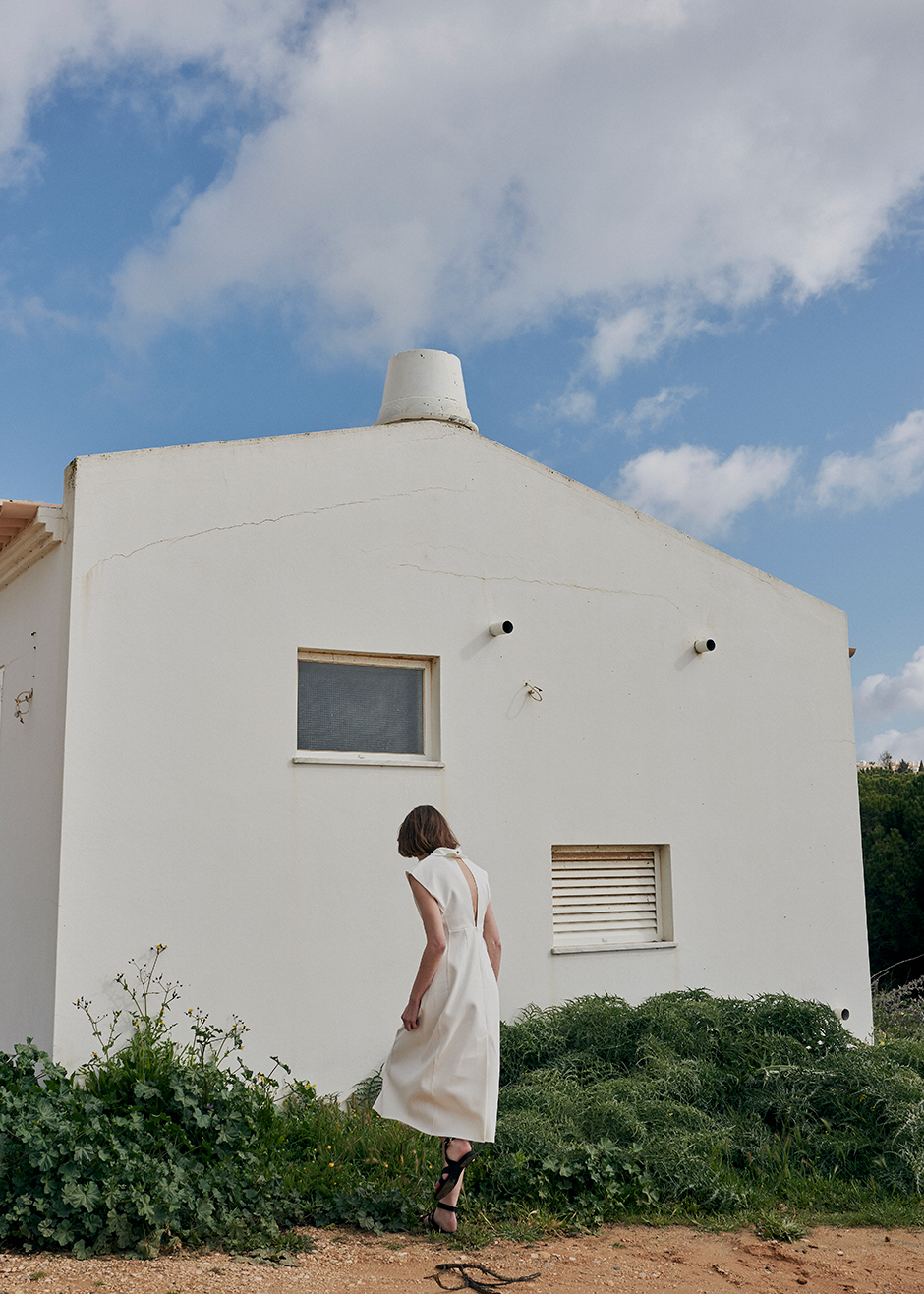 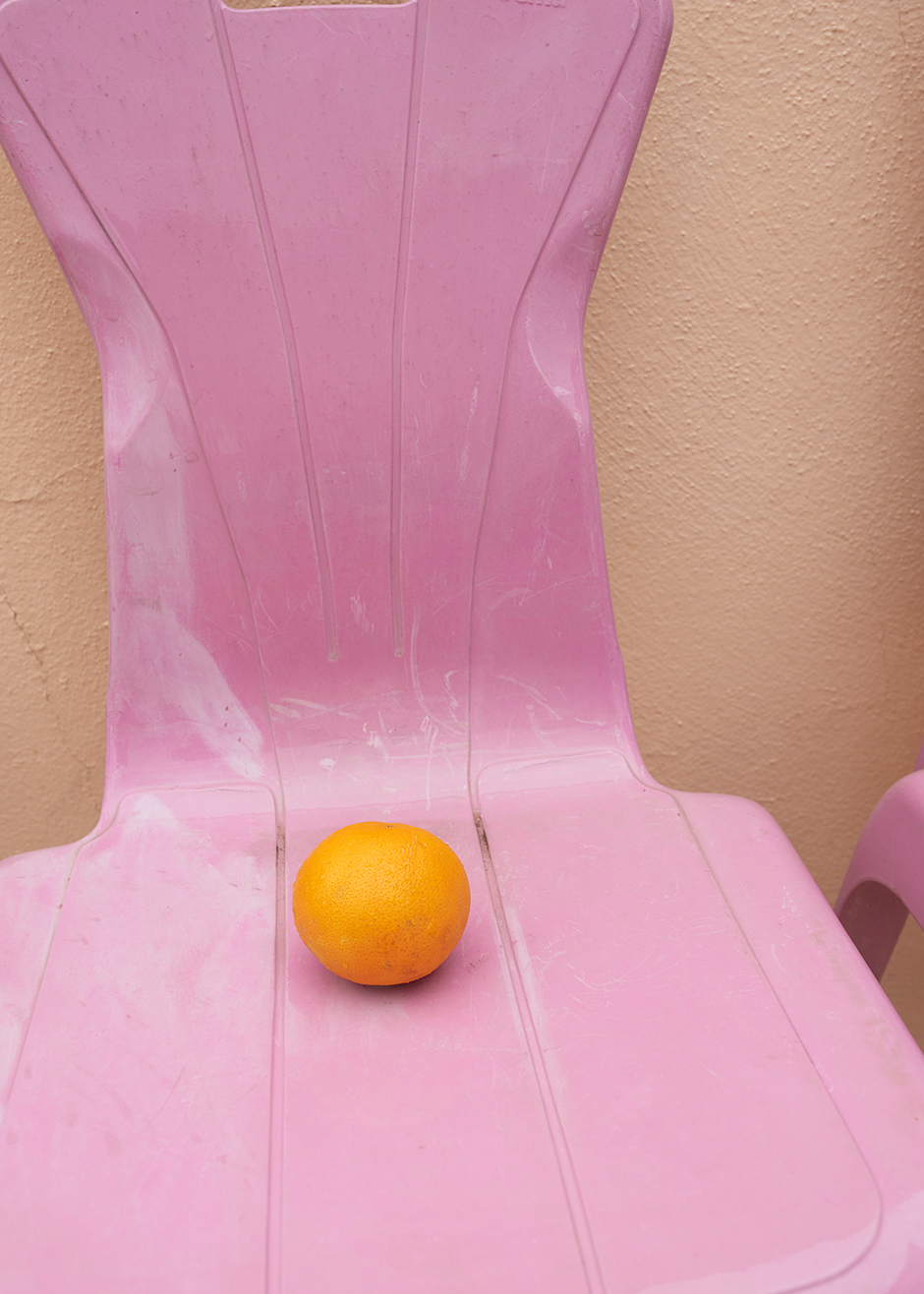 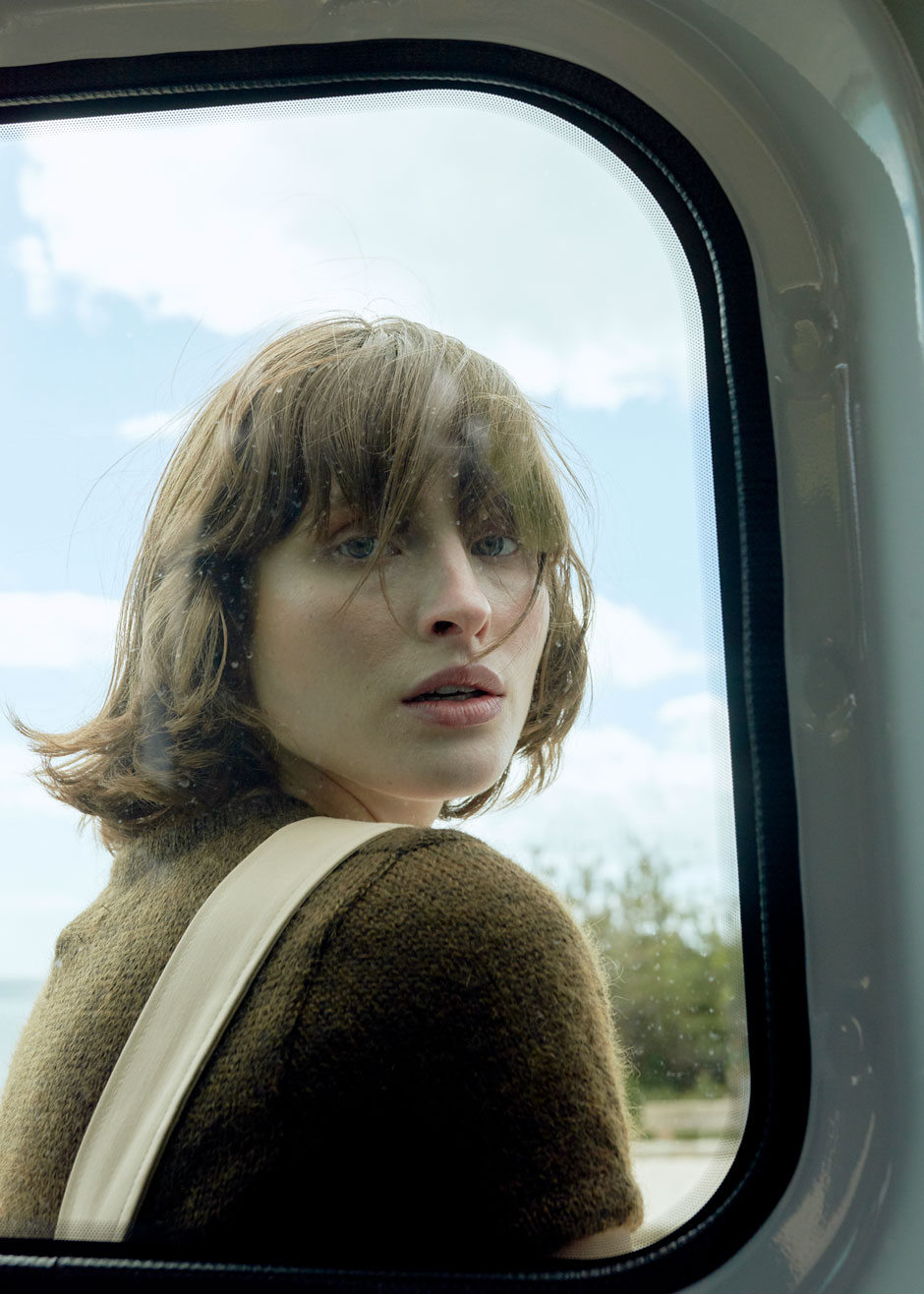 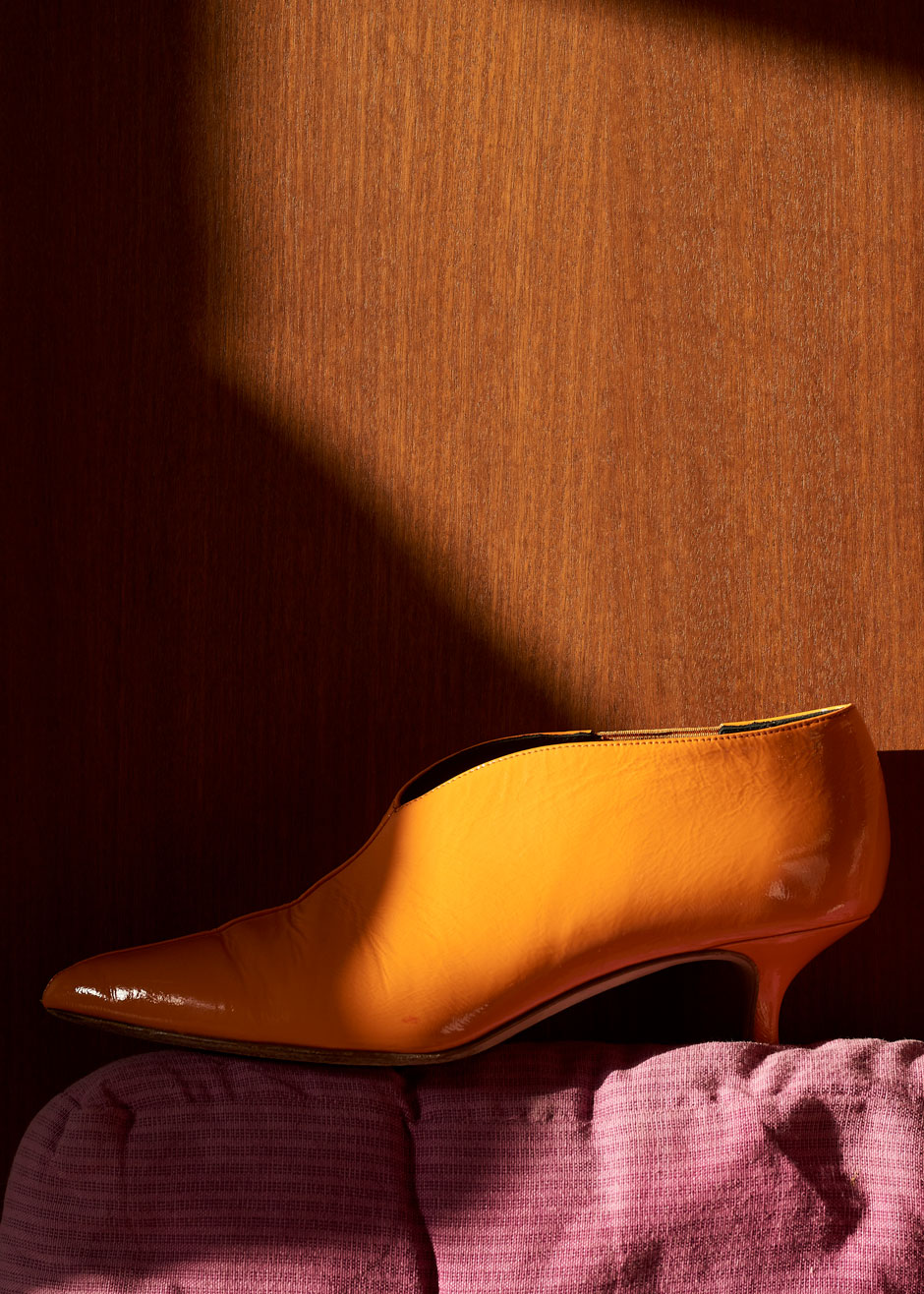 Dream city/neighborhood – The forest from my neighbour Totoro 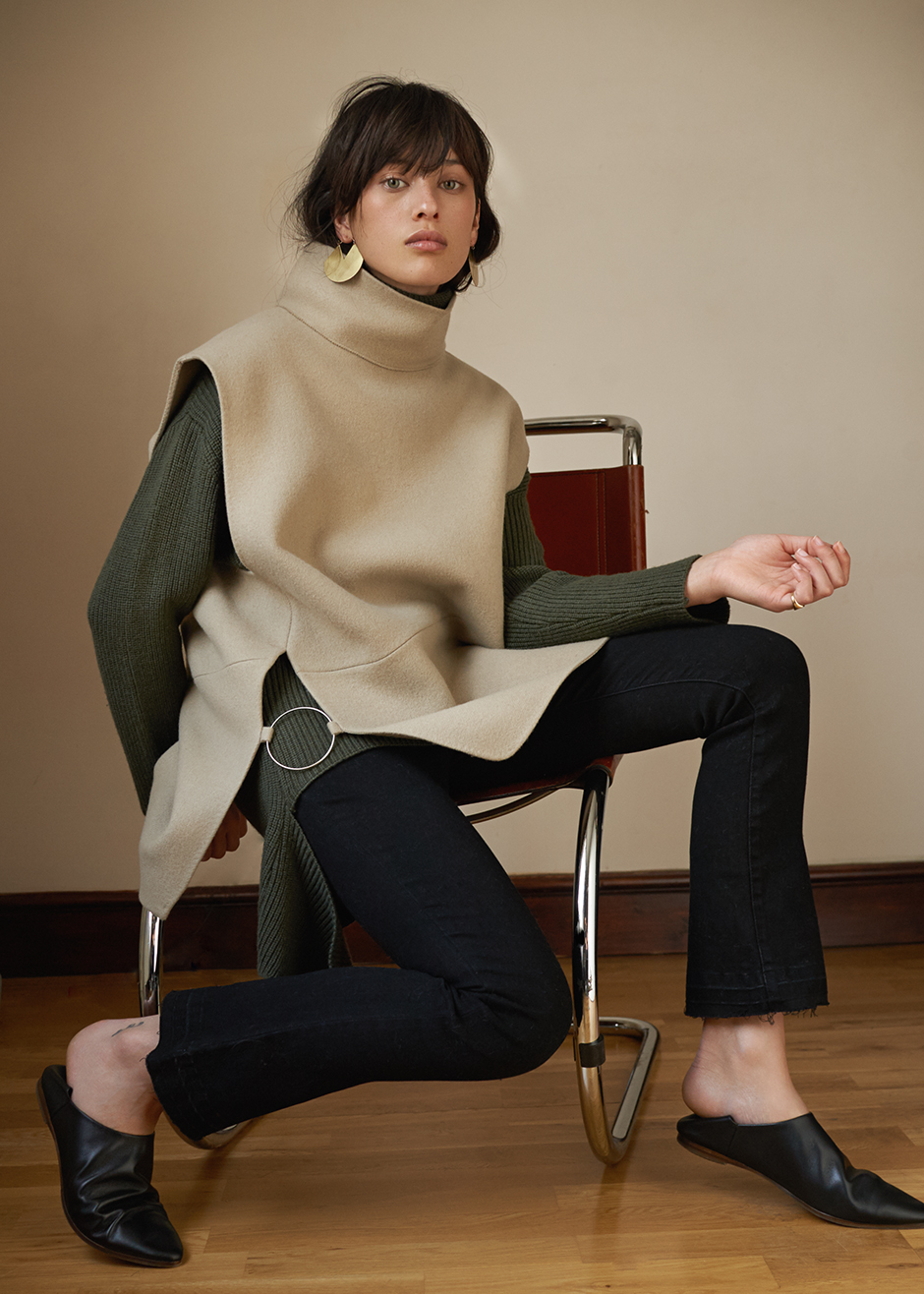 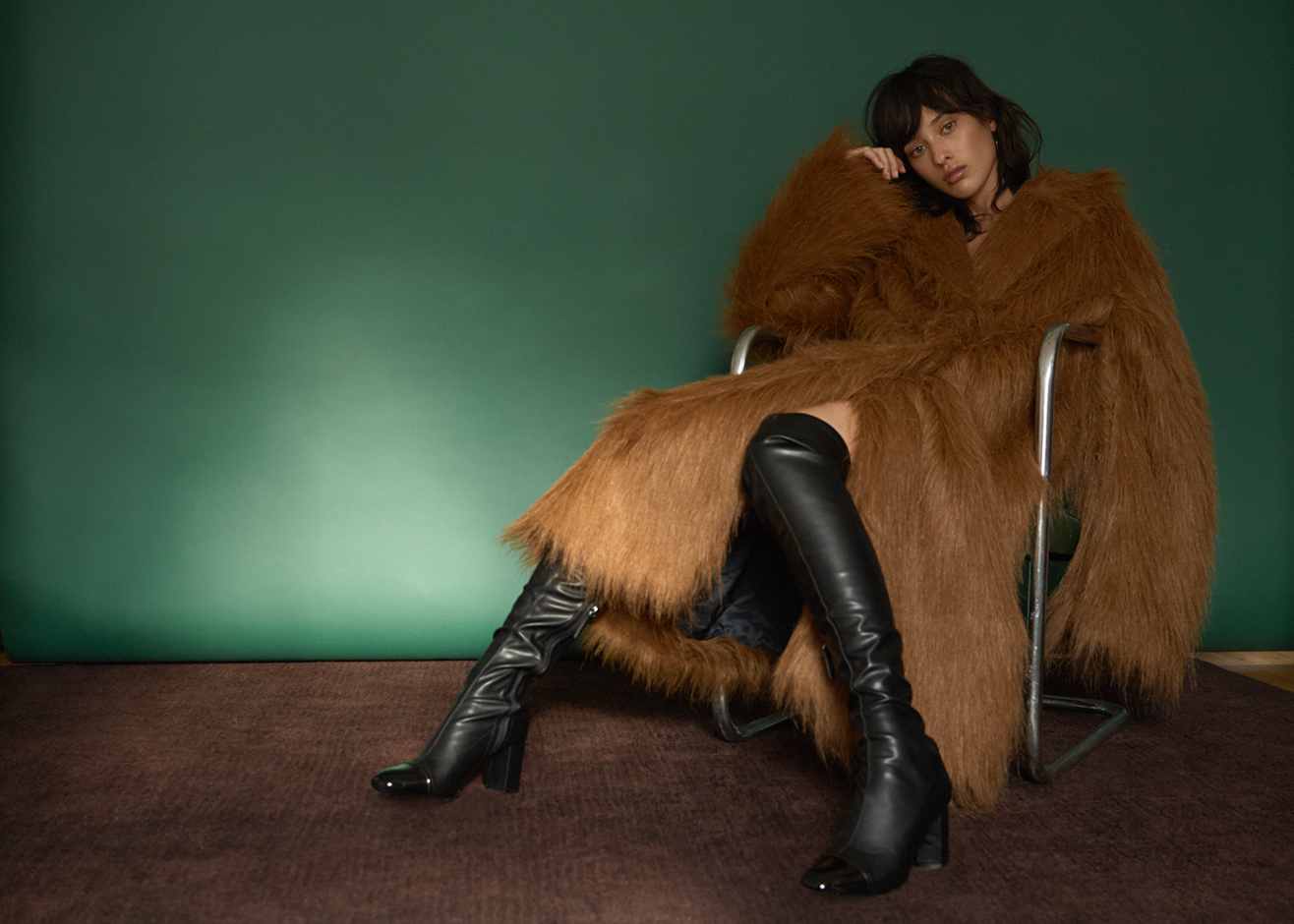